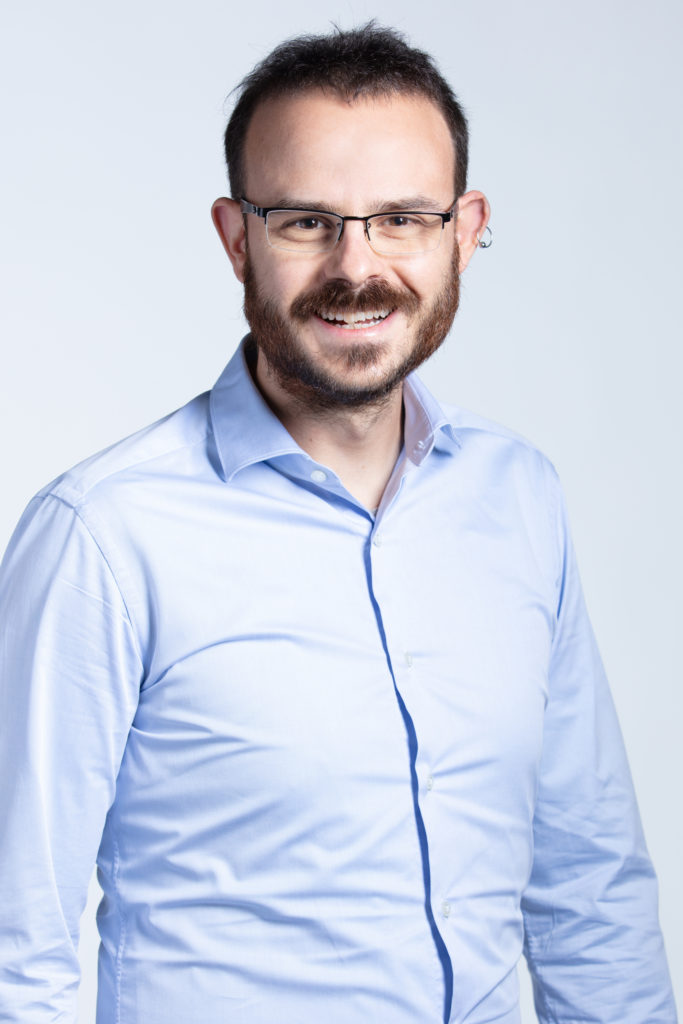 Alessandro received his PhD in High Energy Physics from the University of Torino in 2016. His PhD thesis aimed at demonstrating how general purpose GPU can be leveraged for massively parallel computations in the domain of particle physics. After the PhD Alessandro joined the private sector where he worked as system engineer and Dev/Ops advocate.
In December 2020 Alessandro joined the SDSC team as system engineer to further develop the infrastructure for Renku.