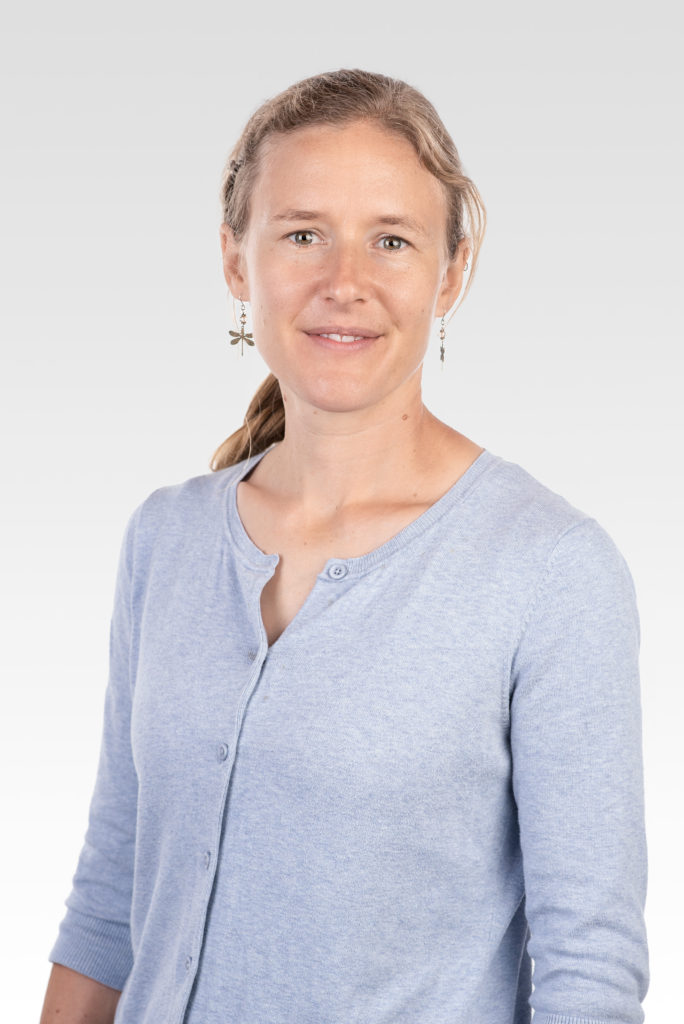 Eliza has joined the academic team as a senior scientist. She previously worked as a postdoctoral researcher at the Massachusetts Institute of Technology (2012-2013), Empa (2013-2017) and the University of Innsbruck (2017-2020). Eliza received her PhD in Atmospheric Science from the Max Planck Institute for Chemistry in 2012, and her Bachelor degree with Honours in Antarctic Science from the University of Tasmania in 2008. Her previous research has centered around the use of novel isotopic measurements and modelling approaches in atmospheric and biogeosciences, in particular the nitrogen cycle. Her research at SDSC will focus on data analytics and machine learning approaches in environmental and natural sciences.