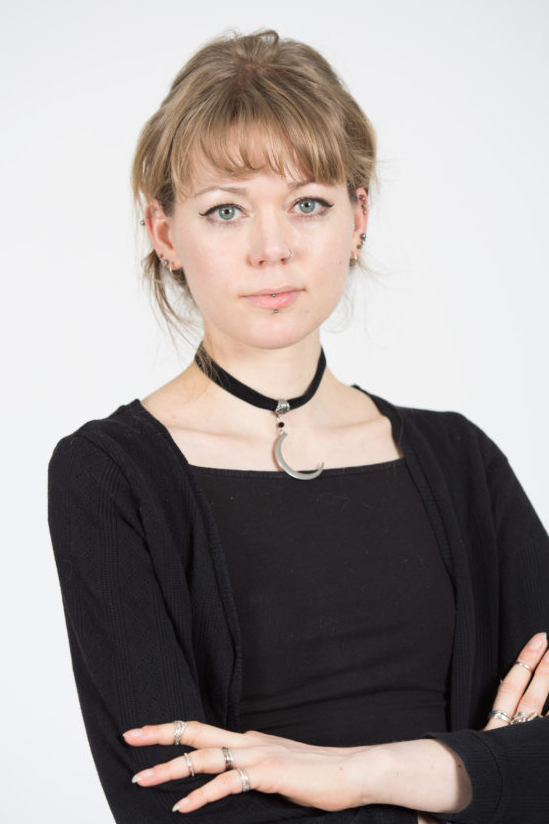 Sandra has studied astrophysics at the Rijksuniversiteit Groningen (the Netherlands) and obtained her PhD from the Observatoire de Paris (France). Afterwards she worked as a Scala developer at one of the largest banks in the Netherlands. At SDSC (Lausanne) she contributes to the RENKU platform as a software engineer, and she is involved in several on-going data science projects, including a project on food safety with a large industrial group.

Sandra relocated to Kiev and now works for BT9 as a data analyst.