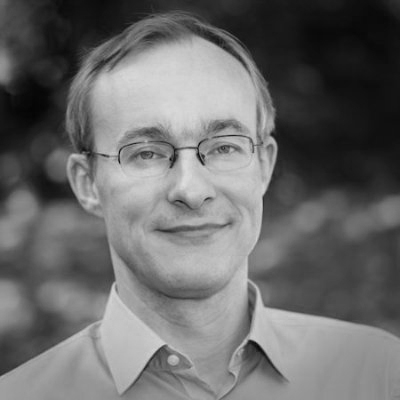 Andreas Krause is a Professor of Computer Science at ETH Zurich, where he leads the Learning & Adaptive Systems Group. He also serves as Academic Co-Director of the Swiss Data Science Center. Before that he was an Assistant Professor of Computer Science at Caltech. He received his Ph.D. in Computer Science from Carnegie Mellon University (2008) and his Diplom in Computer Science and Mathematics from the Technical University of Munich, Germany (2004). He is a Microsoft Research Faculty Fellow and a Kavli Frontiers Fellow of the US National Academy of Sciences. He received ERC Starting Investigator and ERC Consolidator grants, the Deutscher Mustererkennungspreis, an NSF CAREER award, the Okawa Foundation Research Grant recognizing top young researchers in telecommunications as well as the ETH Golden Owl teaching award. His research on machine learning and adaptive systems has received awards at several premier conferences and journals, including the ACM SIGKDD Test of Time award 2019. Andreas Krause served as Program Co-Chair for ICML 2018, and is regularly serving as Area Chair or Senior Program Committee member for ICML, NeurIPS, AAAI and IJCAI, and as Action Editor for the Journal of Machine Learning Research.