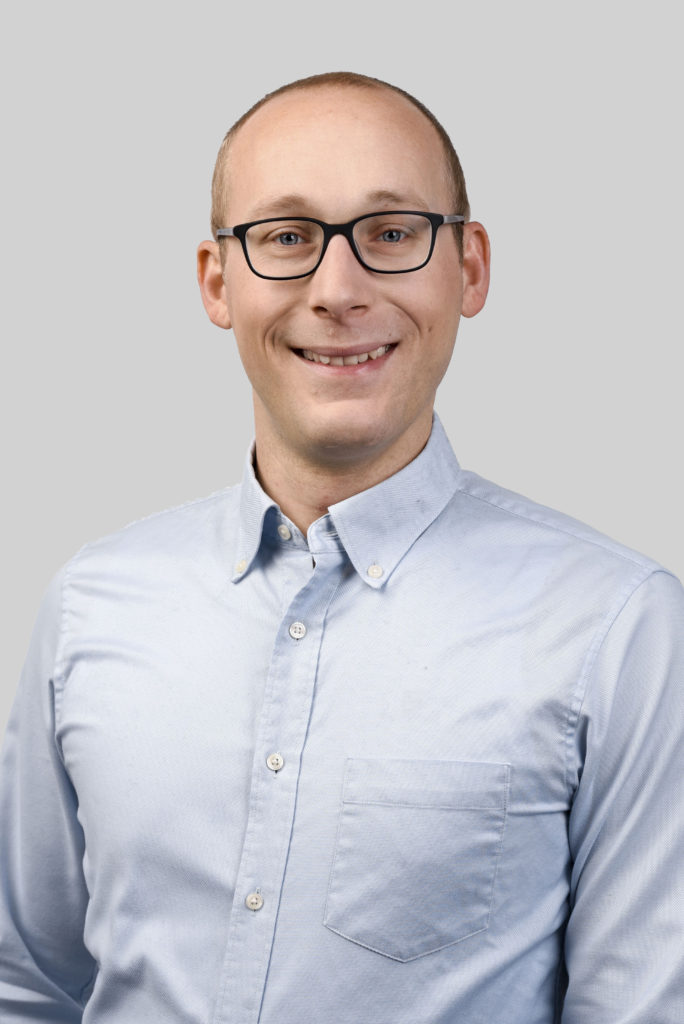 Ralf graduated from the FHNW in Brugg, Switzerland with a BA in Computer Science. He previously worked for over 20 years in the IT industry as a software engineer, working on diverse topics such as NLP, computer vision, distributed machine learning, traffic data analysis, infrastructure maintenance and web development, as well as having worked as CTO for a startup focusing on NLP technologies. His research interests are in NLP with a focus on Sentiment Analysis and working with Swiss German. As part of this he has helped organize the Swiss Text conference two years in a row. Since August 2018 he has been at Swiss Data Science Center working on Renku, the SDSC's platform for data science reproducibility and collaboration.